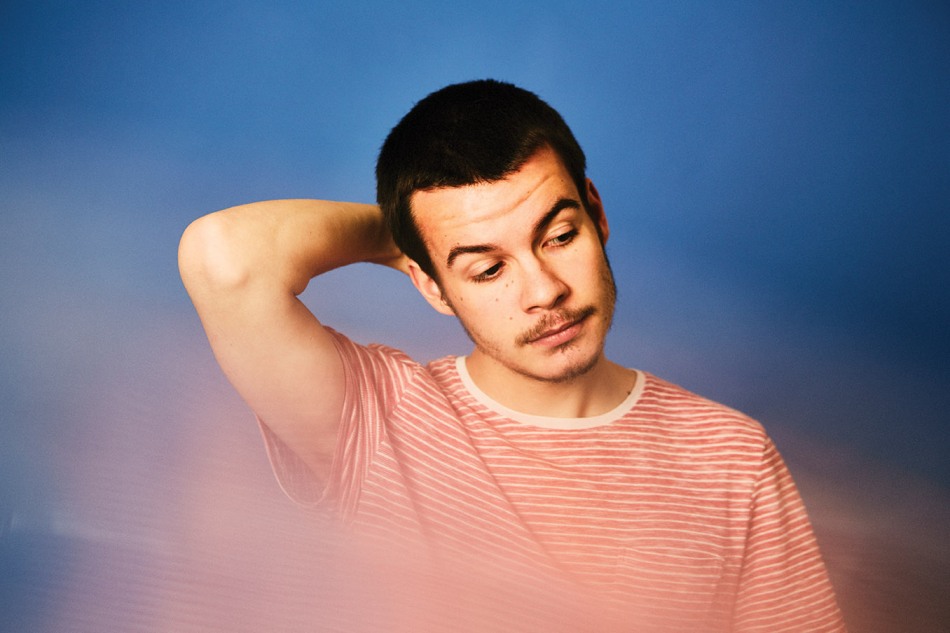 Happy Sunday! It’s an amazing week for new music: I hope you find something you enjoy from this post!

I admittedly have never quite gotten into Rex Orange County’s music past a few of his big songs, (cough cough, “Loving Is Easy”), but after hearing his latest single, “THREAT,” I am definitely into the vibe. “THREAT” feels more of a complete idea to me, compared to some of his older music that feels like it was missing something (again, in my opinion). Whether it’s the melody or the production on “THREAT,” I found it stuck in my head only after my first listen, whereas his music in the past has been pretty “meh, it’s fine, I don’t need to re-listen.”

“THREAT” comes after ROC’s 4th album, Who Cares? which dropped back in March: it also became his first number one album in the UK and his second top-five album in the US.

He tweeted in regards to the song on release date: “this song was really made for August time … when it’s hot outside . go be outside , blast this , in the car roll ur windows down , blast this . just a one off ! for the summer ….”

What on earth is a femininomenon? Well, if you listen to the track, maybe you’ll understand this brand new (and much needed) word. One of America’s fastest-rising pop stars, Chappell Roan, is back with her third single of the year: which starts off like a ballad about being fed up with online dating, but quickly turns into an upbeat bubble gum pop song referencing Papa Johns and motorcycle engines. “Can you play a song with a fucking beat?”

I’m not going to lie, this song is incredibly chaotic and does NOT remind me of a traditional pop song in terms of the way it twists and turns as it continues on. It’s a weird song that takes some time to unpack, which is exactly why I’m totally enthralled by it. Co-written by Dan Nigro of Olivia Rodrigo fame (he also produced the track,) you can definitely hear his voice in the lyrics, but Chappell’s stamp of unique melodrama is heard loud and clear from start to end.

I believe this is my third New Music Sunday post featuring a song by NIKI, and the second consecutive post in a row, so it’s safe to say that you can probably decode that I’m a huge fan of her music by now. NIKI’s sophomore album Nicole is officially out in the world, and after one full listen, “Backburner” is definitely a track that stood out to me. It’s not fun nor easy to admit that you’d be fine accepting attention from someone who simply puts you on the backburner (get it?) and reaches out to you when it’s convenient for them, but that’s exactly what NIKI does on this song.

Maybe I’m just not better than this, I haven’t tried
Maybe life’s less romantic when I don’t wanna die
You’d think I’d be a fast learner
But guess I won’t ever mind crisping up on your backburner

Songwriter and producer Ethan Gruska, widely known for his work with Phoebe Bridgers, is featured as a co-producer on three of the tracks on Nicole, including “Backburner.”

0 comments on “The Best Three Songs Released This Past Week Pt. 65”