We’re less than two months away from Lollapalooza…which is wild to think about. The official list of aftershows were released this week (with more to come) and though I’m always interested in the artists that are performing and could easily find more than one show to attend, there are always only a handful that I think are truly worth attending.

While lots of people who go to Lollapalooza for more than one day a weekend also venture out after the festival to check out aftershows, it’s a lot for me and I prefer to sit them out. I went to Vampire Weekend last year but that was probably the only one I would go to just because they’re one of my favorite bands. This year I was really hoping for Mitski but alas…

Below are a selected number of shows that I find are worth checking out. Like I said above, I could easily go to a handful of these, but the ones I called out, I wanted to feature for a reason. 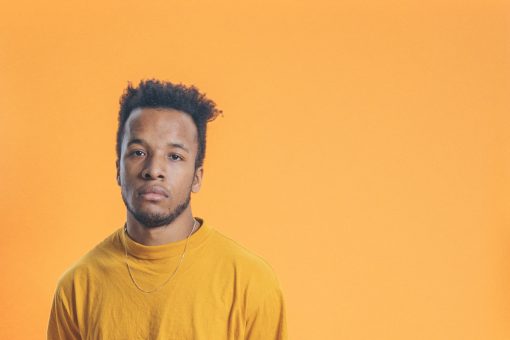 King Princess is on the verge of being a huge superstar. She’s been on playing ALL the festivals this year and sold out her winter tour earlier this year, including a stop at The Metro. Oh, and she’s only 20-years-old!

Thalia Hall fits just a couple hundred more people than The Metro, but I have no doubt she’s going to sell it out. I think Cautious Clay could have had his own aftershow, but this is such a great pairing of acts. It’ll probably give him more exposure, also. 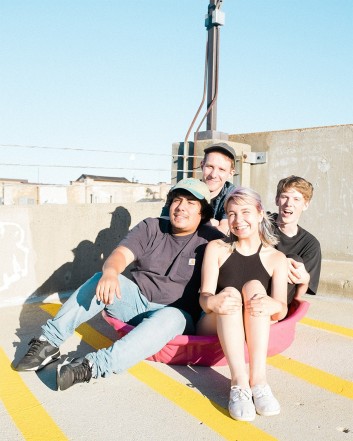 Who: Death Cab For Cutie w/ Beach Bunny
When: 10pm doors, 11pm show
Where: Metro – 3730 N. Clark St
Tickets on sale Friday, 6/7 here. Atershows at the Metro always sell out very fast. Expect to see more bands announced playing shows here and some of them may even be headliners (cough cough, The Strokes).

I’ve said it before and I’ll say it again, DCFC is one of the FEW bands I’ve been dying to see for over ten years at this point. I’m so sad that they’re playing against Janelle Monaë during the festival this year because that’s a no-brainer. If I were to go to any aftershow I would consider this one because it’s such a bucket list band for me, but I just can’t bring myself to do the aftershows anymore unless it’s for a special occasion. Really great to see a local band, Beach Bunny, as the opening act. Beach Bunny is led by a female who went (or still goes?) to DePaul! 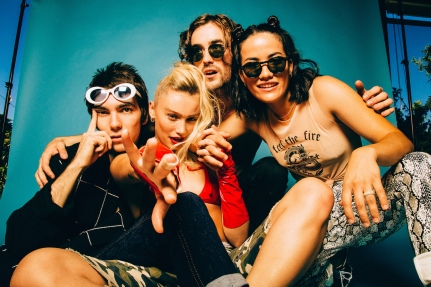 I’ve been mentioning Bad Suns for awhile so this is sort of a lame pick, but they’re really great live. It’d be really cool to see them play such a small venue (400 people) since they just sold out the House of Blues in April. It’s only an added bonus that they’re playing a show w/ Russo – a band that I had not heard of but after listening to a few of their songs on Spotify, I realized I’ve heard their music before! That doesn’t happen to me often. And now I have another potential artist to see during the festival. One of the reasons I love looking at aftershow lineups even though I don’t tend to go to them is because it’s cool to see the artist pairings. 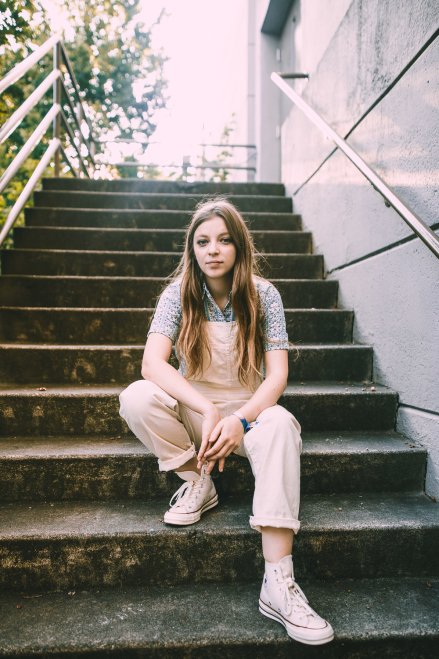 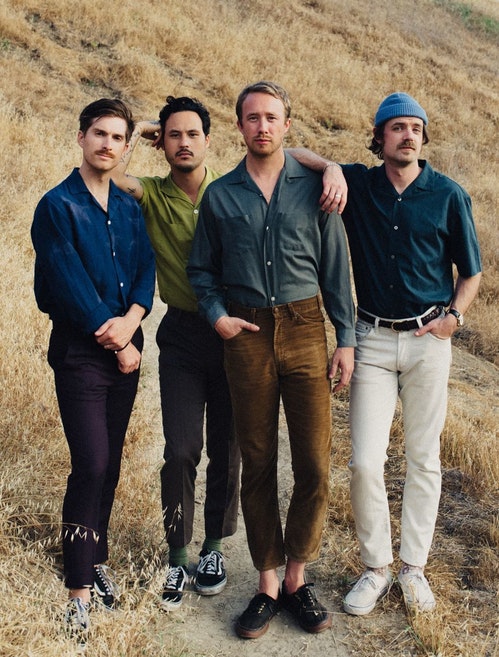 I haven’t shut up about Jade Bird over the past two years so is this really surprising? Jade had a headlining performance in Chicago last fall at Lincoln Hall and this is at a smaller venue, which means it’ll be even more intimate. Plus her debut album has been released since then.

I’m leaving August 4 (Sunday) open as of now since there are more announcements to come. Anything you’re hoping to see get announced?

Click here to see the entire list of aftershows and a chance to win tickets to each show.

0 comments on “My Picks For Must-See Lollapalooza Aftershows”