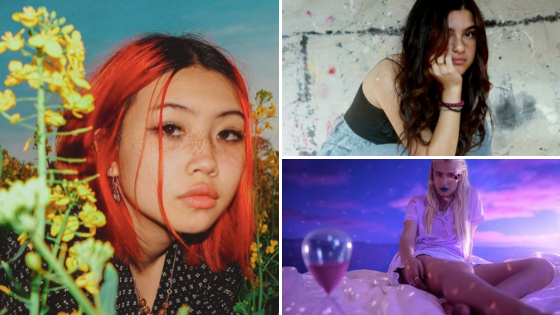 International Women’s Day is recognized on Sunday, March 8, but I wanted to share a post earlier in hopes that I can petition to make it a weekend-long event. I went back and forth on writing this post because I know there’s a lot of nuances around the topic of gender and its relation to music, specifically how women are labeled in ways like “women in rock” or “the best female in pop” right now when ultimately, most men, women, and non-binary artists want (at least I think), their talent to stand apart from their gender orientation.

Regardless, I decided to write this post regardless and hope you enjoy it. I find it important to, of course, write about artists that I’m passionate about, and if I can use this platform to promote women in an unbalanced, discriminatory industry, I’m damn well going to do so. 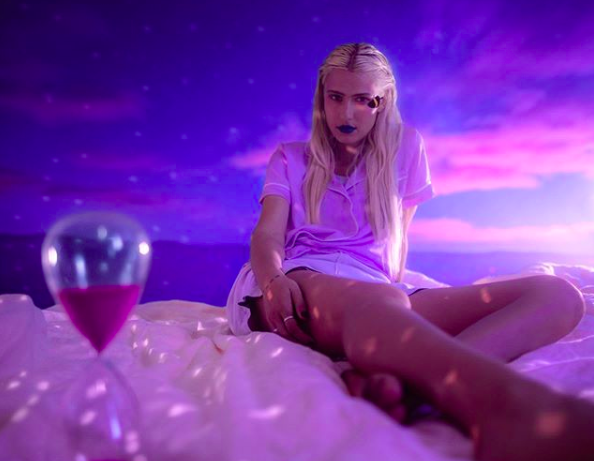 This is the perfect time for me to share one of my newest music obsessions: Banoffee. Real name Martha Brown, this former bandmate of Charli XCX recently released her debut album, and it’s absolutely full of bangers. Growing up in Melbourne, Brown was able to self-fund her debut LP after making money from touring with Charli on Taylor Swift’s reputation tour. Her debut album features artists like Empress Of and CupcakKe, and explores themes of trauma and self-reflection disguised as pop bangers you could hear in the club.

I’m stoked to see Banoffee at South By Southwest in a couple weeks, and hope to see her on a few upcoming festival lineups. Real name Beatrice Kristi Laus, Beadadoobee is a 19-year-old indie singer/songwriter born in the Philippines and raised in London. After releasing a cover of “The Moon Song” by Karen O. on YouTube, and her original song, “Coffee,” she received attention from Dirty Hit Records, who later signed her. Her success came quickly, earning an opening slot for Clairo’s Immunity Tour in the fall of 2019, releasing another EP during the same year, and eventually opening for The 1975’s European tour this past February of this year, as well as their North American leg which starts in April.

Beadadoobee will be performing at South By Southwest this year and (assumingly) Lollapalooza. 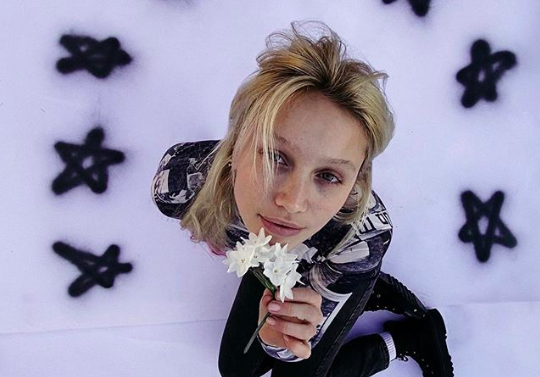 I guess I’ve been living under a rock, because this next artist not only has half a million Instagram followers, but she has nearly one million monthly Spotify streams and was featured in not only one, but two Justin Bieber music videos just a few years ago. While the majority of Russo’s news hits revolve around her (accidental) modeling career and her time in two of Bieber’s music videos, she has been releasing music since 2017. I fell in love with her 2020 EP, The Drama, and I’m super curious to see how the rest of her music career unfolds in the age of the internet.

The perfect time to plug one of my longtime faves! Holly Lapsley Fletcher has been in the game for four years and is just on the cusp of releasing her second album, Through Water, which is set to release on March 20. Her most recent single, Womxn, is the perfect track to highlight for International Women’s Day. Låpsley describes the track being written about “not knowing what to do, but knowing at some point you will.”

Låpsley’s debut was critically acclaimed and I’m very excited to see where her follow-up takes her. She last performed at Lollapalooza in 2016, so it seems as though she’s due for a return. 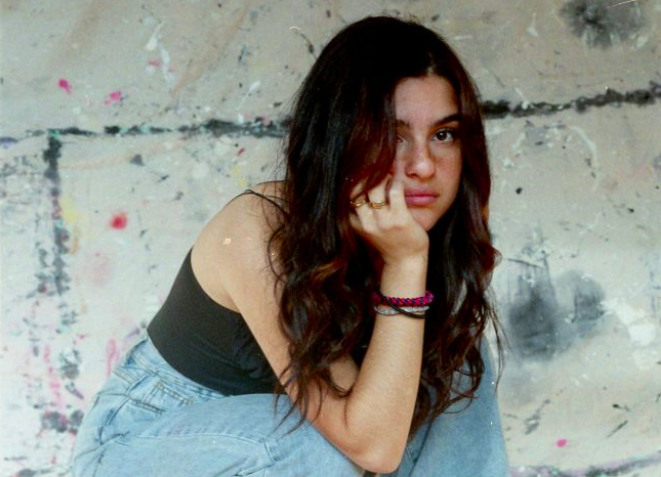 It’s a really special moment to fall in love with the first 30 seconds of a song by an artist you’re unfamiliar with, which is exactly what happened with ren…renforshort… or otherwise known as Lauren? (“ren” was her Spotify name the first time I heard her track “I Drive Me Mad.”) Within the next few days, it was changed to “renforshort.” Lauren Isenberg is only 17-years-old, still in school in Canada, and just played three shows in Europe supporting Two Feet. She was recently signed to Interscope Records…so I think it’s safe to say the world is at her fingertips.

Thanks for reading, and happy International Women’s Weekend!