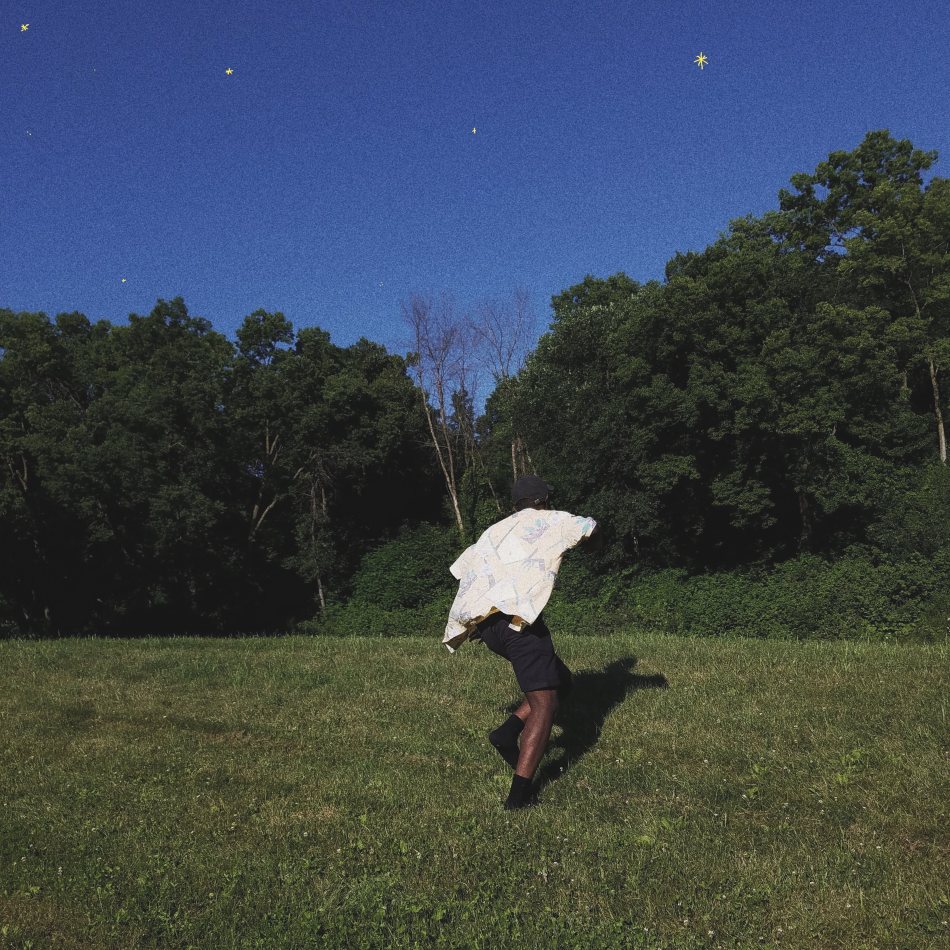 Many of the most successful projects of 2020 found their musical and aesthetic grounding in the 1980s. From Dua Lipa’s disco-inspired Future Nostalgia to The Weeknd’s Michael-Jackson-meets-The-Joker project After Hours, the retro sensibility is dominating commercial pop. And if the 80s is the illness, theatricality is the symptom. Both Dua and the Weeknd have released a slew of high-concept videos to accompany their albums, and their aesthetics are full of bravado, color, and sensuality.

But new indie act Miloe’s musical interpretation of the decade is sunny, simple, and modern. His new single “Winona” is unadulterated ’80s swagger that refuses to be weighed down by its typical pompousness. Blending the best of bedroom pop guitar with an acidic synth, “Winona” is a wholesome appropriation of the era from an artist who was born in the 2000s.

A staple of the Minneapolis indie scene at only nineteen years old, Miloe moved to the United States with his family when he was eight from the Democratic Republic of the Congo. After building a signature sound on Soundcloud and releasing a self-titled EP in 2019, Miloe is preparing to release a new EP entitled Greenhouse this year, which promises to be both an homage to the sunny climate of his home country and a message of positivity to his Minneapolis community.

Just as Greenhouse aims to blend the energies of two different worlds,“Winona” marries the seemingly disparate realms of Congolese guitar finger-picking, gen z-approved bedroom pop, and glittery ’80s synths. The lyrics are blurry and fluid but make reference to the titular figure in the second verse: “’Cause I need her/careless driver/”my Winona Ryder.” The track is a take on the ’80s trend that stands in contrast to major projects like After Hours and Future Nostalgia; “Winona” evokes the sunniness of nostalgia with breezy confidence rather than bravado.

For fans of lowkey indie acts like Still Woozy or funky instrumentalists like Steve Lacy, Miloe is an artist to follow. “Winona” is available to stream now.