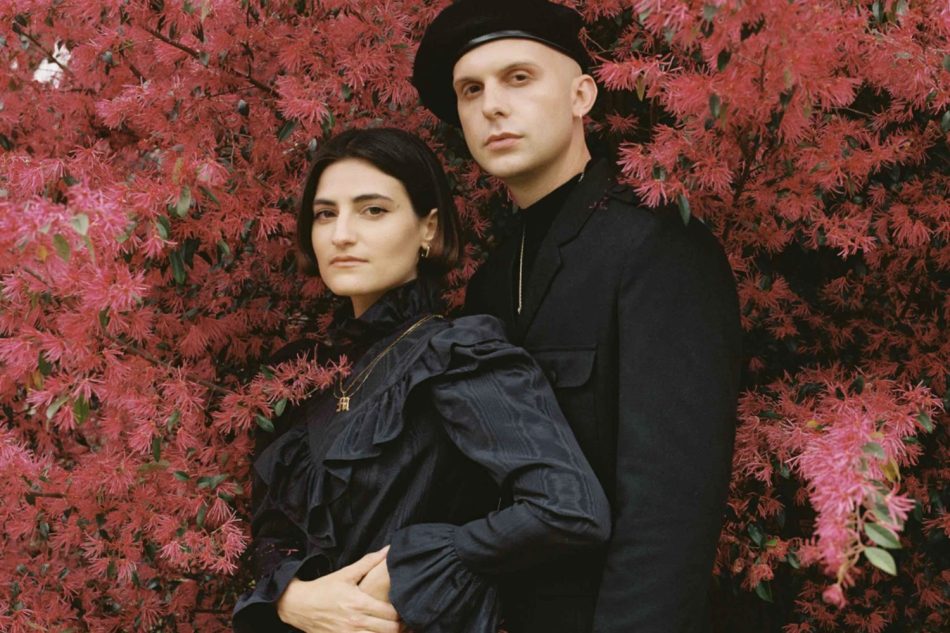 In case you missed it – we revamped our New Music Sunday posts to feature the best five songs of the week! But the playlist still exists on Spotify and will always feature as many songs as we want.

Below are the best five songs of the week (in chronological order).

If you haven’t figured this out yet, punk pop is back and it’s coming in HOT. It’s been making its way back into the mainstream for awhile but it arguably hasn’t influenced an artist as big as Willow (AKA Willow Smith, who’s been making music for the past several years now). According to an interview with Willow and Apple Music 1’s Zane Lowe, Willow describes the experience recording the track with Barker, most well-known for his time in the band Blink-182, who is one of Willow’s favorite artist. The track comes ahead of a potential new album from Willow, whose last release was a collaborative album with artist Tyler Cole in 2020.

If you read our 50 Best Albums of 2020 post, then you know that one of my favorite albums of the year was What’s Your Pleasure by British musician Jessie Ware. The album was a certified sleeper hit, garnering favorable reviews from critics all across the board. For Carly Rae Jepsen fans, What’s Your Pleasure takes the ’80s inspiration to an entirely new level, also like Future Nostalgia on steroids. “Please” is the first track from What’s Your Pleasure: Deluxe Edition, set to drop on June 11.

Mattiel is back and better than ever with new single “Those Words,” the first of two new singles released since their 2019 album Satis Factory. The Atlanta-based musician Mattiel Brown describes the track is about “choosing who you give your energy to, it’s an especially good reminder if you’re a person who tends to try to please everyone. The song specifically reminds me of another artist we’ve covered extensively, Liza Anne, and if you like psychedelic dream pop, I’m almost certain you’ll enjoy Mattiel, too.

I initially found this song boring the first time I heard it, and though I’m still not completely sure how I feel about the song as a lead single for Eilish’s sophomore album, Happier Than Ever, I am curious to see if this softer side of Billie’s music is what’s going to be the meat and potatoes of the next project. The track, though still a bit sleepy to me, has incredibly poignant lyrics that explore the power dynamics in a relationship with an older (assumed) man and a younger woman. I personally haven’t read anything in regards to what this song is about, but many fans have assumed it’s about Eilish’s romantic relationship with rapper 7: Amp, who is several years older than Eilish. Happier Than Ever drops on July 30.

How does a 20-year-old musician with 451 monthly listeners on Spotify end up on the streaming platform’s New Music Friday playlist? Honestly, I don’t know and though I’ve gotten a better grasp on how this weekly playlist (with almost four million followers of its own) is curated each week, it’s still generally something I’m not super knowledgeable on. With that being said, only Niko Rubio’s second released single landed on the playlist, skyrocketing her from 451 to 10k monthlies in about 48 hours. After some quick Googling, I’ve discovered that Rubio is signed to Atlantic Records after previously releasing music independently, and her influences include The XX, Bob Dylan, and Shakira (an interesting three picks).

0 comments on “New Music Sunday: The Best 5 Songs Released This Past Week Pt. 2”