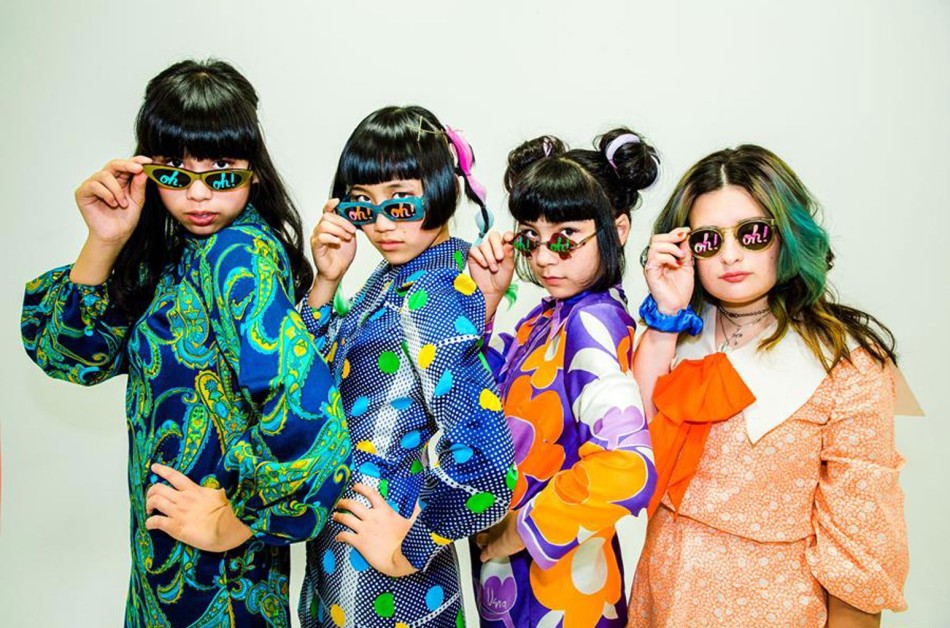 DONDA’s new release date is slotted for August 6, but Kanye fans may have to pump the brakes on their expectations once more. Fans understand that Yeezy albums release on Yeezy time, so who knows—the album could drop tomorrow.

Aside from that announcement, the Staged Haze team has curated new music for your listening pleasure. We also encourage you to follow the playlist, updated weekly.

You’ll feel like you’re experiencing the club life of CA while listening to Godford’s latest single, “California.” Simple, rhythmic, and easily digestible, “California” covers all of the necessities for a Dance track. This is a definition of an ultimate chiller as the track peppers lowkey drops throughout the three minute playtime. My interpretation of this release is simple: you’ll instantly want to ride your bike down the coastline, on a bright summer’s day, just as the bandmates do in the music video. Let’s be real; sometimes we need to power down the ol’ thought machine and bump a chill banger.

You’ll be saying “Oh!” moments into The Linda Linda’s latest release. This, in contrast to the previously mentioned track, is the exact opposite of a chill banger., “Oh!” will wake you right up as the infectious tempo guns at you from start to finish. The theme of the lyricism, surprisingly, is definitely more somber than the tempo. Vocalist Bela Salazar leads the charge and quips about the dangers of constantly being wrong. This track can definitely satisfy those angsty teenager vibes if that’s what you’re searching for. While the song is top notch, please be warned—you may not be able to resist the urge to charge straight through a wall or three.

The team turned me on to Big Red Machine and seems to be a universal favorite in the Staged Haze universe. BRM rises to the occasion alongside Fleet Foxes and Anais Mitchell on their recent release “Phoenix.” The fourth single from the upcoming album How Long Do You Think It’s Going to Last? bodes well for the project, slated to release on August 27. The duo of Mitchell and Fleet Foxes’ Robin Peckhold deliver jaw-dropping vocals as BRM paves the way with slick instrumentation and heartfelt tickles of the ivory piano. If this track wasn’t enough to get your attention, fans can look forward to Taylor Swift’s second performance on the album upon release—the first is titled “Renegade” and is available to stream now.

I struggled to select just one song from Nothing But Thieves’ latest EP Moral Panic II, a clear appendage for the original. All of these tracks flow together effortlessly, so I’d encourage any fan, new or old, to give the entire extended play a go. “Ce n’est Rien” is a French title that translates into “it’s nothing” in English—but don’t let that name fool you. This track is definitely something—something you can bang your head to with little-to-no regard. Albeit slightly edgy, who doesn’t enjoy blasting some modern age hard rock every now and again? This EP is a worthy successor to Moral Panic, but should definitely be listened to in conjunction with the original.

Our final suggestion for the week hails from Walk Off the Earth’s latest album release Meet You There. Joel Cassidy and Sarah Blackwood duet the vocals on the entire project. Needless to say, their connection is effortless and elevates the performance tenfold. This album is definitely more family-appropriate and is reminiscent of other pop acts such as American Authors or Owl City. Hey, I’m not complaining—if you like what you hear, give it a go without any regard to what others will think. You may convert some of your family and friends to Walk Off the Earth, just as I have. The good vibes are here for the taking, as the project is definitely worth a listen, even if only once.

0 comments on “New Music Sunday: The 5 Best Songs Released This Past Week Pt. 14”