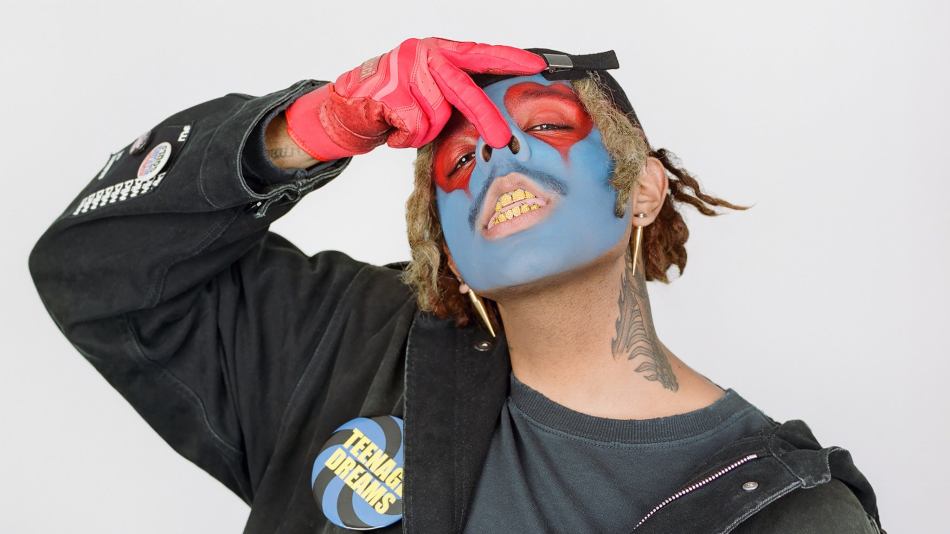 Okay I know I say a variation of this every week, but there’s seriously SO much new music to sift through: I have my work cut out for me!

People, people, gather ’round. I just want to say that we’ve been hyping Jean Dawson up since 2020, giving him the 8th spot on our best of 2020 list (here). Dawson, whose first album dropped in 2019, has been gaining immense notoriety for his unique sound over the past year or so, appearing at festivals like Coachella, SO WHAT Music Festival, and Something In The Water. He’s also set to play a handful of shows with Young The Giant coming up.

“PIRATE RADIO*” is a softer effort from Dawson compared to his mix of garage rock, industrial EDM, and hip-hop, and I find it the new direction incredibly interesting, featuring a strings section an acoustic guitar, reminiscent of Bon Iver’s For Emma, Forever Ago or a more current comparison, Taylor Swift’s sister albums, Folklore and Evermore.

Have you ever had the feeling of pure joy and relief after you’ve ended a toxic relationship, platonic or romantic? That feeling is encapsulated perfectly in “I’m So Happy,” the newest single from Jeremy Zucker and BENEE. Following the footsteps of one of 2021’s biggest songs of the year—Billie Eilish’s “Happier Than Ever,” and Winona Oak’s “Happy You’re My Ex” from earlier this year—Zucker and BENEE manage to make a song that’s essentially a 3-minute dig sound like laying in the sand on an island drinking a frozen cocktail. What more could you ask for?

Transitioning from a general mood-booster of a song in “I’m So Happy,”” we pivot to “Stonecatcher,” a track off of Marcus Mumford’s self-titled debut that focuses heavily on Mumford coming to terms with the sexual abuse he experienced as a child, starting at just six-years-old. In an interview with GQ, Mumford addresses coping with the trauma, “which set [his] brain up in a way to deal with stuff later on in life in an imbalanced way. And so the last three years has just been trying to look at that and correct some balance.”

While the song certainly can be interpreted as a song about Mumford’s personal experience, and features quite obvious religious undertones, it’s revealed that the creation of “Stonecatcher” was actually inspired by US lawyer Bryan Stevenson‘s memoir Just Mercy, which is about Stevenson’s Equal Justice Association that has saved over 130 people from the death penalty.

0 comments on “The Best Three Songs Released This Past Week Pt. 70”