We’re living in a time where it feels like the walls are caving in everywhere you look. Most of us (if not all? correct me, please) have never lived through a worldwide pandemic, let alone one that causes stress that inevitably bleeds into every other aspect of our lives. Amidst the chaos and the unknown, relationships with loved ones will hopefully get stronger. Jeffrey James seems to think so.

The Nashville native explores this concept on his new song “Aftermath,” a piano ballad reminiscent to the styles of Quinn Lewis, Niall Horan, and 2019 breakout star, Lewis Capaldi. “Aftermath” tells the story of a relationship growing in the face of turmoil, where it feels like everything around is falling apart. “It’s about watching a love grow more than you thought was possible,” Jeffrey explains of the new single. “You realize it’s strong enough to make it through any situation and even if everything fell apart around you, you’d have the strength of the bond to help you both rebuild.” 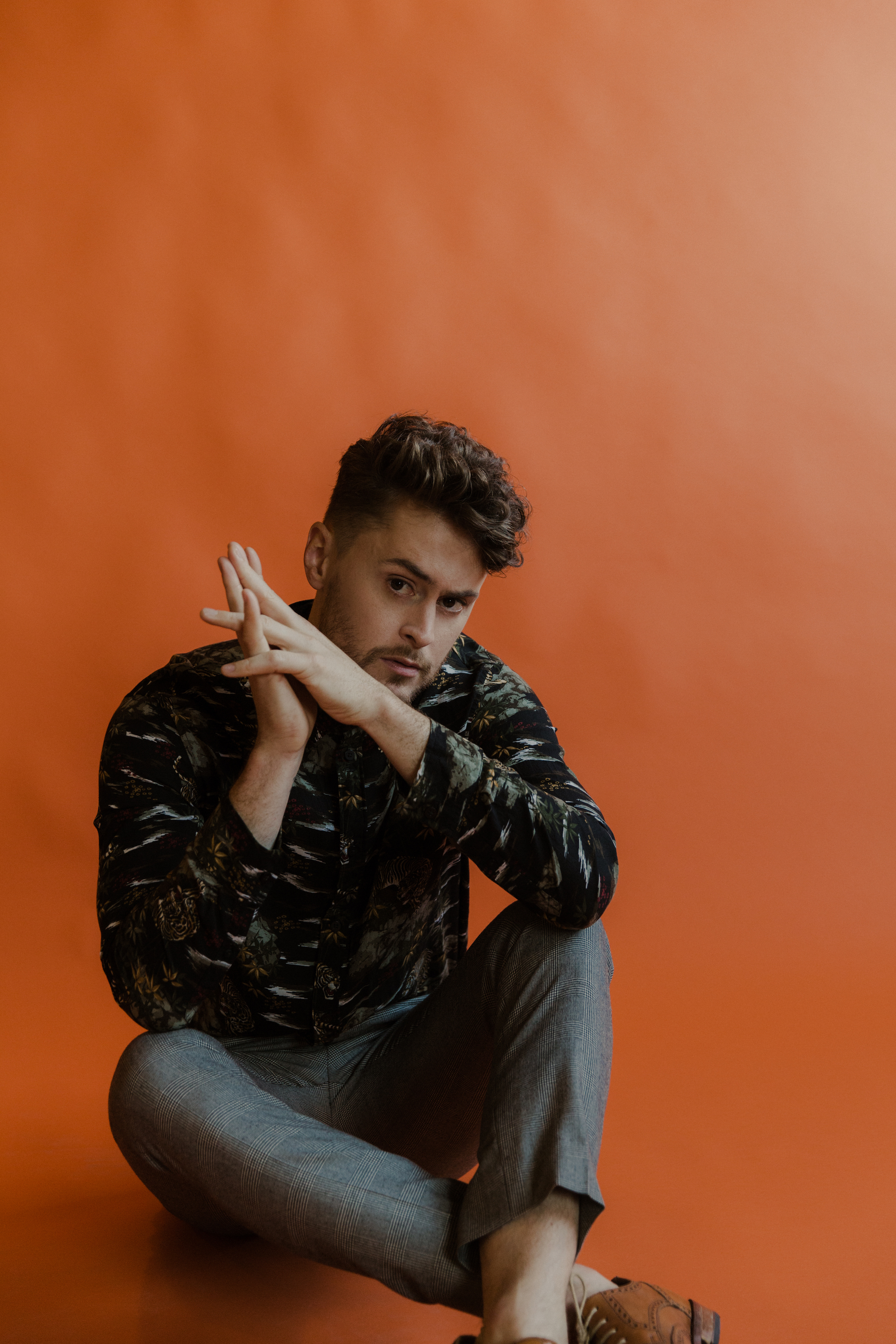 Thanks to the help of a month-long songwriting trip to London last year and collaborations in the studio with producers behind major Charli XC, Ed Sheeran, Coldplay, and Shawn Mendes hits, James was able to release a wonderfully-crafted, five-track EP titled East London earlier this year. The EP features a “soul-infused alt-pop sound” inspired by his Nashville influences and unparalleled songwriting abilities.

James continues to build a steady name for himself in the Nashville pop scene, opening for acts like X-Ambassadors, Rachel Platten, and Hanson, as well as slots at major US festivals like Bonnaroo, Forecastle, and Firefly.

Next up for James is an appearance on the widely acclaimed television show Songland, airing on May 4. Songland’s first season aired in May 2019, and features a handful of songwriters’ attempts to pitch their original songs to superstar recording artists and producers with hopes of a future collaboration. Featured performers include the Jonas Brothers, H.E.R., and Kelsea Ballerini, producer Ryan Tedder, and powerhouse songwriter Ester Dean.

Listen to “Aftermath” now and be sure to tune into Songland this Monday to see how far James goes.