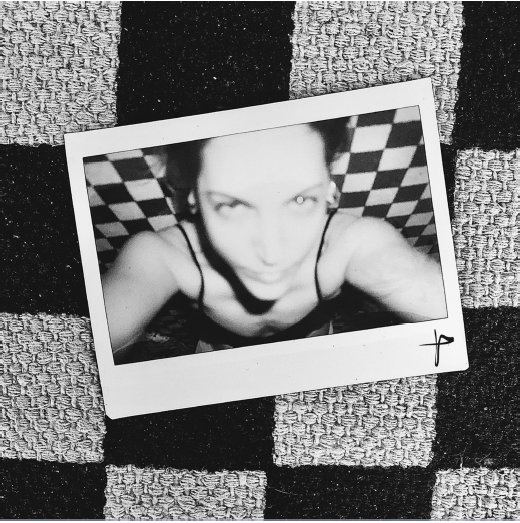 It’s the pinnacle for feeling impatient. If there’s anyone feeling patient about dealing with the current state of the world, I’d love to talk to you, and I bet LPX would love too, also.

LPX, aka Lizzy Plapinger, has delivered another timely banger called “Delayed Gratification,” ahead of her third EP dropping later this summer. 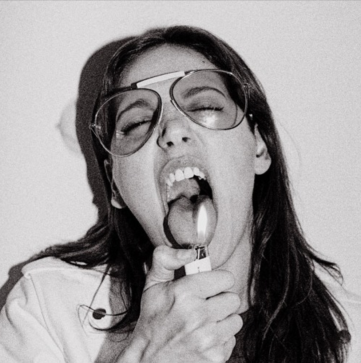 The track is “an exasperated but determined and timely anthem about being impatiently patient,” and the battles we face with ourselves about feeling worthy, wanted, and successful. “Will I ever prove I’m living to choose a life where I leave a sound?”

The song was initially born as a demo created by Plapinger alone, with a bedroom pop, new-wave grunge sound that was later built on by Mike Irish, LPX’s creative collaborator, in the studio. “Delayed Gratification” was initially planned to be released in conjunction with LPX’s tour dates supporting Carly Rae Jepsen and Maggie Rogers, but clearly, plans have changed for the time being.

We all want to be successful, and we want it NOW. The struggle to achieve can stunt our abilities to be happy and can cause us to doubt ourselves and what we want out of life. “Delayed Gratification” challenges those feelings we tend to burden ourselves with and to let go of what we SHOULD be doing and choosing to enjoy the ride instead.

“Delayed Gratification” comes after LPX’s most recent single, “New mood,” another high energy single that was “written and recorded in one visceral take fueled by a post-panic adrenaline rush.”

If you are unfamiliar with LPX’s stage name, odds are you’re aware of her career. Not only is she the co-founder of boutique record label Neon Gold Records, (home to artists like Charli XCX, Christine and the Queens, and Tove Lo), but she’s also the lead singer of the wildly popular alternative-pop duo MS MR.

LPX is a fully independent project: self-funded, released, and managed. LPX has found a solid fanbase for her solo work thanks to tours with artists like HAIM, Marina, Glass Animals, and more. She also curated the all-female day of the Fall Classic Festival in Washington D.C. in 2018.