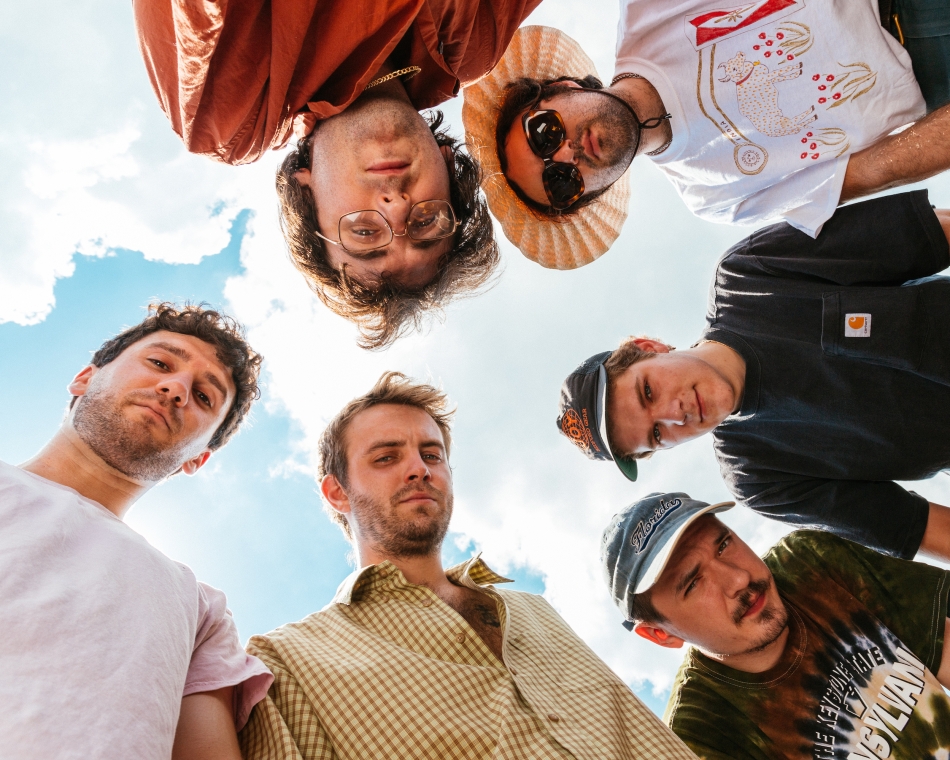 Relationship partners are supposed to treat each other poorly, right? If not, someone’s got to alert Philadelphia-based lo-fi indie band Joy Again as they ruminate on that topic in their new single “What Lovers Do,” released today.

The single is the band’s first release on New York-based Arista Records, a subsidiary of Sony. It’s coming off of the heels of newfound viral success with their 2015 single “Looking Out For You,” which has become increasingly popular on TikTok within the past year.

Musically, the song is understated throughout, as it’s almost entirely comprised of just a few chords on a keyboard, but the lyrics pack a gut-punch, especially in the chorus when Joy Again sings about how the terrible treatment they’re receiving from a romantic partner and questioning “Is that just what lovers do?”

Additionally, Joy Again released a music video to go along with “What Lovers Do.” The video captures the essence of the song well. The song is about being in a relationship, shouldn’t it be happy? The video sees the band in a few different locations, but primarily at a theme park, but due to the colors used in the video (primarily blue and a spacey-green), as well as the constantly tilting angles, as if the cameraperson was holding the camera in their arms while they slowly danced around, it has a melancholy vibe to it.

The video’s oftentimes confusing angles and darker tones also help to convey the feeling of uncertainty, questioning, and gloom. You’re never sure what perspective you’re really looking at while watching the video, and maybe that’s how Joy Again feels about the relationship that they’re singing about.

It’s not a fancy video, but it doesn’t need to be to effectively express the uncertainty of emotion that the band is intending in “What Lovers Do.” It’s just what the lo-fi song needs.

In support of their most recent release, Joy Again will be touring across the U.S. and Canada with Snail Mail next spring, and will be playing three shows in Brooklyn next month at Baby’s All Right.