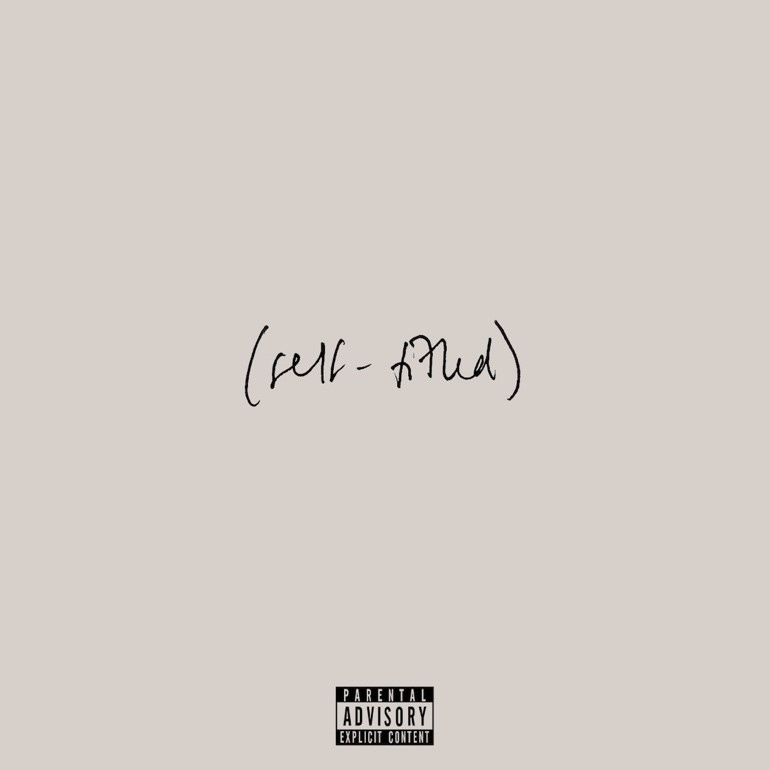 Marcus Mumford delivers staggeringly powerful blows on self-titled, his first solo effort since cutting ties with former bandmates of Mumford & Sons in July 2021. Mumford engineered the instrumentation to match the sincerity of the vocals delivered on each track in such a bone-chilling fashion that exacerbates each dreadful moment shared. Be warned: self-titled is not for the faint of heart.

Mumford delicately collects shards of shattered memories throughout his nearly-forty-minute play, touching upon subjects such as self-doubt, depression, and substance abuse. It’s crucial to note that 40% of the album features vocals from artists Clairo, Monica Martin, Phoebe Bridgers, and Brandi Carlilie.

Fans should digest self-titled from start to finish due to the structure of the project. The full impact simply cannot be felt from listening to one or two singles; the project must be consumed en masse. Each lyric should be carefully studied to fully unlock Mumford’s state of affairs as he has presented them.

“Cannibal” will kick listeners right in the teeth as the opening verse aches: “I can still taste you and I hate it / That wasn’t a choice in the mind of a child and you knew it / You took that first slice of me and ate it raw / Ripped at it with your teeth and your lips like a cannibal / You f***ing animal.”

Mumford’s hostility takes aim throughout the duration of this project, perhaps directed toward his former beloved or even toward his former bandmates. The vernacular used tilts the argument toward the former, but it would not be surprising if the lover’s guise was tacked on to mask his true feelings. After a few listens, the true target remains at large. Regardless, someone brought Mumford down to his knees.

Intriguingly, this project harnesses a natural ebb and flow that mirrors the stages of grief. This effortless flow sparks unspoken truths and lands each track like a full-fledged haymaker.

Despite how staggeringly prophetic this album is as a unified whole, particular standouts include the aforementioned “Only Child” as well as “Better off High”, “Dangerous Game”, and certainly the duo of “Stonecatcher” and “How”.

Perhaps a bold claim: “Stonecatcher” is one of the most impactful songs of the year. A stone catcher generally refers to bearing someone else’s burden, but can also reference anxiety, fear, loneliness and depressive thoughts. Emerging from a familiar place of fallen grace, Mumford confronts these life-altering feelings as he staggers back up after another habitual beating. The pain and suffering faced is laced in the strain of Mumford’s delivery, matched delightfully with Bridgers on backup vocals.

Can Marcus Mumford run the gamut? In short, yes. His delivery is simply astonishing and nothing short of spectacular. Mumford had experience being the heart and soul of his previous band, so his inevitable success seems imminent. His mission and path have clearly changed: he is driven to deliver gut-wrenching ballads for the hurting, so that they, too, may learn “How” to forgive those that inflicted countless pains upon them.

Self-titled is out tomorrow.