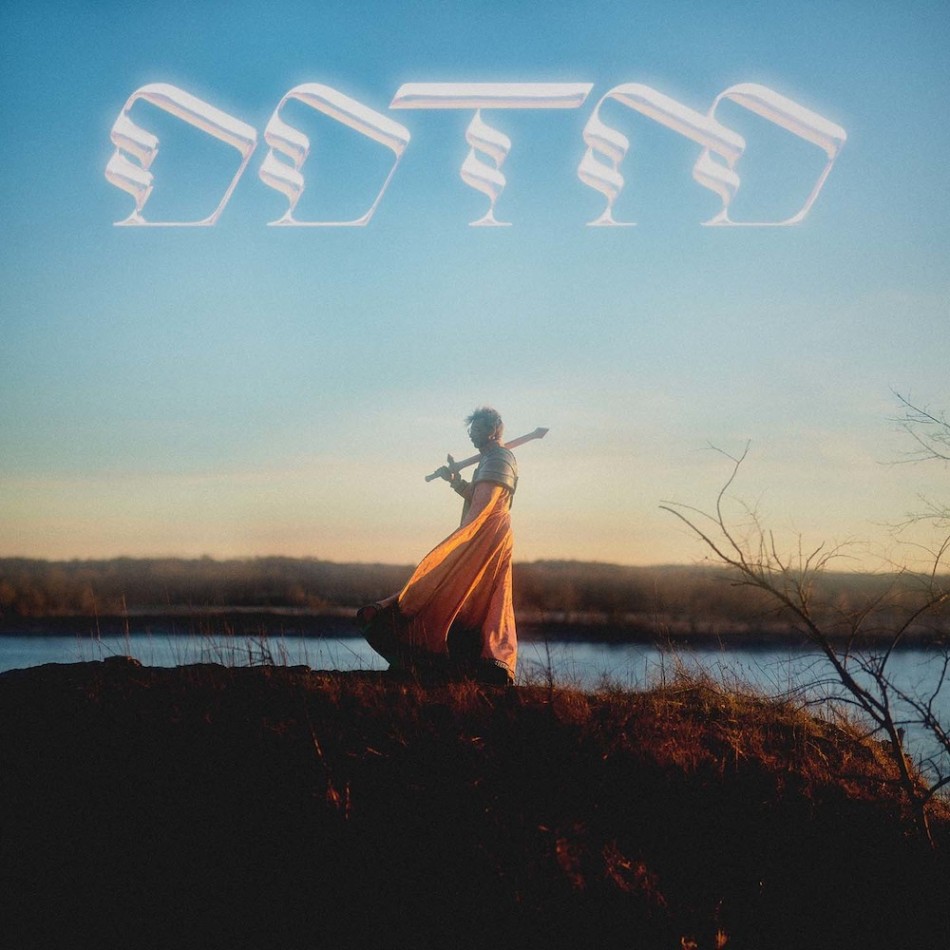 I’ll admit: I loved two songs off of Foxing’s last record Nearer My God (“Grand Paradise” and “Nearer My God”) and the other ones were a bit too angular, a bit too slightly-discordant, a little too slicing-between-genres for my taste: even though I could still feel the energy that led fans to finally sell out Foxing’s tour venues during their Nearer My God album cycle.

The St. Louis band has sloshed around in a “post-everything” pool of post-rock, post-emo, and their own brand of indie rock through their first three albums, each of which have a different manifestation of their sound.

As frontman Conor Murphy told Touché Amoré singer Jeremy Bolm on Bolm’s The First Ever Podcast, “There’s a lot of people that are like, ‘I like this [record] and none of the other shit you’ve done,’ and that makes total sense because it’s different from the other ones. We were trying to do something way different, but…it’s something that we did from the beginning. We’re never going to make the same thing twice and we’re going to intentionally change it up drastically each time.”

On Draw Down The Moon, out today on Hopeless Records and Foxing’s own Grand Paradise, Foxing delivers on the promise to never make the same album twice. Though their slickest and most accessible production yet may cause Foxing die-hards to toss this one onto the “other sh*t you’ve done” pile, Foxing’s wide-ranging indie album shoots for the moon and shows us how small we are among the stars.

The song “737” is an excellent overture to the record and contains some of my favorite lyrics. Over delicate finger-picked guitar, Murphy encapsulates the terrible encroaching feeling of detachment and isolation in a deceptively beautiful image: “I feel like a rover alone / singing happy birthday / to itself on mars / my battery is low and it’s getting dark.”

Fans of Phoebe Bridgers’ “I Know The End” will enjoy “737,” which employs almost the exact same structure and would sound delightfully identical if the two chaotic instrumentals were played on top of each other. Instead of releasing a primal scream like Bridgers, Murphy begins screaming nightmare versions of the themes of each song on the album (“The planes that never fly / The debt that never dies / The beacons never light / The moon stays in the sky / The lightning never strikes”) over guitarist Eric Hudson’s shredding and drummer Jon Hellwig’s cymbals, decrescendoing into a whispered variation on the album’s title: “Draw your moon to me…”

The title of Foxing’s last album came from the Christian hymn “Nearer My God to Thee.” Murphy’s resentment for his Catholic upbringing seems to come out on the penultimate song on the new record, “If I Believed In Love”; Murphy doesn’t seem to be talking about love at all, but more about religion or God.

In a turn from the orthodox religiosity of their previous album, Foxing lifted their newest album’s title from Margot Adler’s book on American paganism, Drawing Down the Moon. The neo-pagan influences are more pronounced in Foxing’s tabletop-game-inspired album rollout, which featured puzzles called “rituals” fans had to solve to unlock singles and other behind-the-music elements. The album instead takes a more romantic view of the moon.

“It’s about the idea of your cosmic significance,” Murphy explained. “The way you feel like a tiny speck in the grand scheme of the universe, that’s a feeling everybody has. You can get lost thinking about how small you are. But [Draw Down the Moon] subverts that a bit to explore how your connection to people and places and ideas is what binds you to the universe and reality.”

Even though it’s hidden behind bombastic production, Foxing exemplifies that tender idea on the title track, saying, “I’m never gonna stop loving you / When I fall into a spiraling debt / Gentle is the drop / When you tell me I’m enough / As impossible as it felt.”

In another example, on “Bialystok,” Murphy sings about how another person tethers him to home: “I was just thinking about / Arguing in the kitchen / Just to be the one that you argue with,” he sings, then “Walk me to your love / The fiery core of / Why I feel homesick everywhere I go” on the chorus. It’s unusual to have a heartstring-pulling song about domesticity also pumped with enough energy for a workout playlist, but the combination works.

On the other side of the spectrum, “At Least We Found The Floor” is an acoustic guitar ballad that I can’t help but interpret as a classic indie band song about the Trump era. On this track, Murphy does an absolutely spot-on impression of Matt Berninger as his own backup singer. (“On that song it’s just Conor’s voice!” their publicist assured me.)

Echoing the feelings of detachment from the opening track, on “Cold Blooded,” Murphy laments his desensitization to emotion. “I used to cry to ‘Only Time’” by Enya, he says, and mentions “When you remember Mahlon Layne turned in and no one showed up to surprise him / You are crumbling,” referencing the Oregon boy who went viral after his mom wrote a blog post asking parents to please RSVP to kids’ birthday parties.

Foxing’s first two singles for the album, “Speak With the Dead” and “Go Down Together” are stunners in opposite ways. With its irresistible bass ling, “Go Down Together” is by far their most catchy, accessible song. Before I got the album preview, I had GDT on rotation for weeks, always vibing to it in my car while stopped at a red light.

“Speak With the Dead,” by contrast, is a seven-minute-long sprawling epic that makes much more sense as the album closer than a standalone single. The many sections—mystical monologues at the dead’s graveside, the horn-laden choruses, the droning synths leading to incantations of “Wherever I go / There you are”—take the listener on a journey through a 70’s space opera, or maybe away from the campfire and into the brooding woods, and is the song that most embodies the albums’ mystical influences.

DDTM’s range in musical styles, the fresh ideas and production from Foxing’s two weeks spent with Andy Hull at Manchester Orchestra’s studio in Atlanta, and the three-piece’s goal to show listeners both the human experience and the universe result in a very complete album. This is still Foxing, but everything’s a bit shinier. To my ears, it’s as if the band asked itself, “What if we made every song kinda catchy?” Whether Draw Down The Moon is Foxing’s transition from their emo and “post-everything” roots solidly into their grand indie phase remains to be seen, but this indie pop/rock album is definitely an opportunity for new fans to enter into Foxing’s unique universe.

Draw Down The Moon is out now.