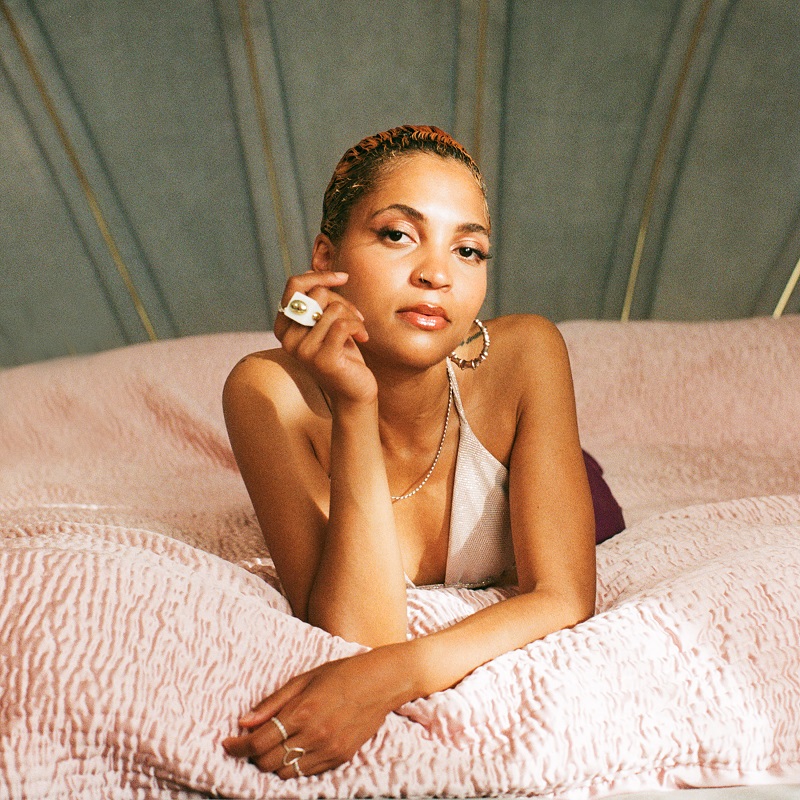 Happy Labor Day Weekend! I hope you have some time for yourself to relax on your extra day off work. These songs I’ve selected below have a similar theme to them: and I hope it’s something you can relate to and unwind with while listening.

Los Angeles-based musician CLAY has teamed up with rapper and LA native Duckwrth for a new song “Beg,” a groovy R&B ballad with a catchy rhythm that beautifully highlights CLAY’s effervescent vocals. Duckwrth spends the verses rapping about missing his partner while they’re overseas (“Do you still believe in it? / Facetiming is not enough / I’m flying overseas for it”): CLAY’s vocals tie the verses together through the chorus.

The vibes are chill and laidback, but you can hear the longing of something serious in the meaning of the lyrics.

“All Over This Party” – Sans Soucis
Release date – August 31

British musician Sans Soucis is back with her first single in nearly a year, following “On Time For Her” released in August 2021 and “I’m On,” released in April of 2021. “All Over This Party” tells the tale of letting go and allowing yourself to do whatever you want without worry (it makes perfect sense, considering “san soucis” means “without worry” in French).

There’s something ear-worm worthy of the second verse where San Soucis encourages the listener to move their body: (“Do you even remember how you’re supposed to move? Switch it on and groove / Stand up and just dance / Down up, left, right”) I appreciate the call out, considering I’m not the best dancer. The days can become mundane, and it’s very easy to get lost in the monotony of it all: just try to let loose when you can.

If the name INJI looks familiar to you, it’s because we’ve covered her music in the past: starting with her debut single “Gaslight,” dropped earlier this year, after a snippet of her creating the song went viral on, you guessed it, TikTok. INJI, who created “Gaslight” while in college studying finance, had her entire world and life path turned on its head after the song went viral on the app, used in over one million videos.

Since then, she’s taken some time off school to pursue her passion in music, leading to her second single. “MADELINE.” The track has similar vibes to “Gaslight,” very manic, silly, and fun, don’t take yourself too seriously techno pop vibes, a chronology of a chaotic night out on the town with your friends.

0 comments on “The Best Three Songs Released This Past Week Pt. 68”