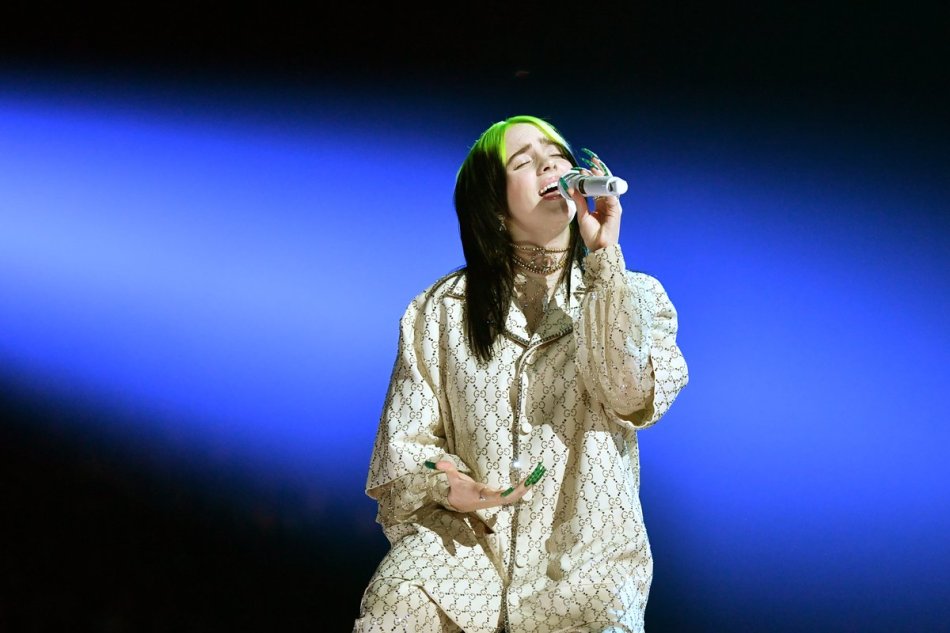 Let’s be real, does anyone care about The Grammys anymore? While I definitely think it’s fun to participate in the discussion, I think it’s pretty much universally understood that the prestige behind The Grammys has gone downhill in the past few years. It definitely doesn’t help that the academy is facing a lot of controversy this year after the CEO, Deborah Dugan, was fired. She has been claiming since that she was fired after trying to make a lot of changes, and ultimately resulted in her “filing a discrimination complaint against the academy Tuesday alleging unlawful gender discrimination, sexual harassment, unlawful retaliation and unequal pay,” according to USA Today.

Of course, the show is going to continue on with no mention of these issues, and that’s not surprising. It definitely helps that the tragic news of Kobe Bryant’s death happened just a few hours before and is a huge piece for the producers to work into the show to avoid other distractions (not saying this is a good tactic, just the truth).

Regardless of these issues at hand, I am a music person, so of course, I tuned into “the biggest night in music.” Check out my full thoughts on the THREE AND A HALF HOUR SHOW (dear god) including the 10 nominations I made predictions for. All in all, I was pretty accurate: I predicted Billie would win nearly everything she was nominated for (and she won 5 of those 6).

Check out the list of winners of the major awards below. The noms in blue are the winners.

RECORD OF THE YEAR

Award to the Artist and to the Producer(s), Recording Engineer(s) and/or Mixer(s) and mastering engineer(s), if other than the artist.

ALBUM OF THE YEAR

Award to Artist(s) and to Featured Artist(s), Songwriter(s) of new material, Producer(s), Recording Engineer(s), Mixer(s) and Mastering Engineer(s) credited with at least 33% playing time of the album, if other than Artist.

My guess: WWAFAWDWG? or NFR

SONG OF THE YEAR

A Songwriter(s) Award. A song is eligible if it was first released or if it first achieved prominence during the Eligibility Year. (Artist names appear in parentheses.) Singles or Tracks only.

An artist will be considered for Best New Artist if their eligibility year release/s achieved a breakthrough into the public consciousness and notably impacted the musical landscape.

For new vocal or instrumental pop recordings. Singles or Tracks only.

For new vocal or instrumental duo/group or collaborative pop recordings. Singles or Tracks only.

My guess: “Sunflower” or “Señorita”

My guess: When We All Fall Asleep, Where Do We Go?

A Songwriter(s) Award. Includes Rock, Hard Rock and Metal songs. A song is eligible if it was first released or if it first achieved prominence during the Eligibility Year. (Artist names appear in parentheses.) Singles or Tracks only.

My guess: Father Of The Bride