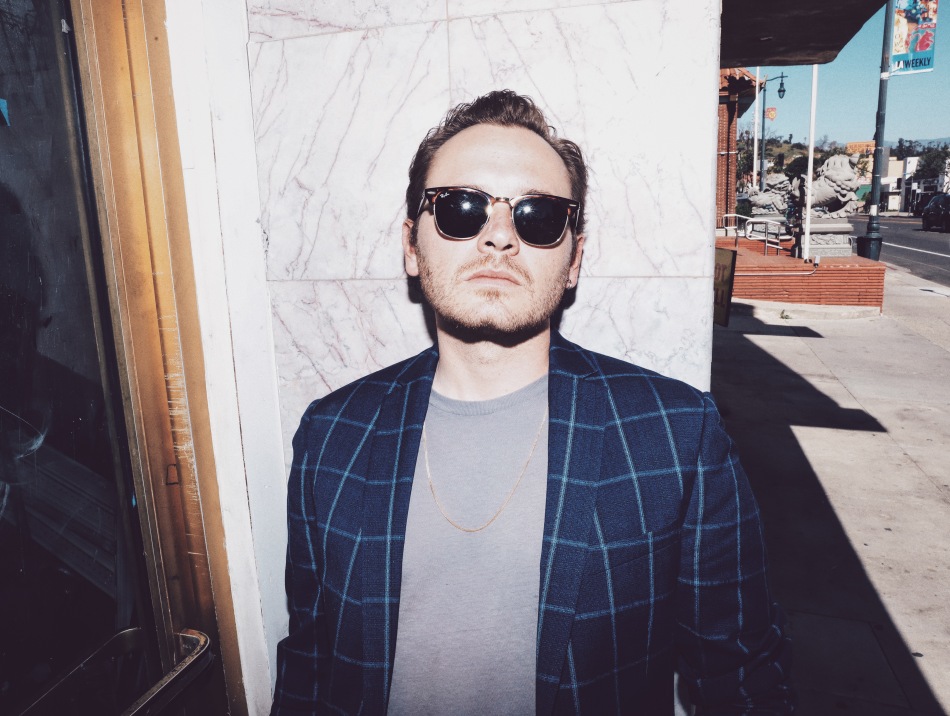 It’s hard to believe that “Tik Tok” was once primarily known as a name for a Kesha song—and even harder to believe that most people who use the now incredibly popular app, “TikTok,” probably don’t know what Kesha’s breakout song was even called.

According to Global Web Index, 41% of TikTok users are between the ages of 16 and 24. In other words, a large chunk of people who use TikTok are Gen Z’ers: those who are born between 1997 and 2012. And as long as they continue to utilize social media to not only communicate, but express themselves artistically, it’s up to the rest of us to figure out how to get in on the game. One of the breakout stars of 2019, Lil Nas X, was one the first to accomplish this: back in February 2019, he uploaded a clip of his now world-famous track, “Old Town Road” onto TikTok, resulting in hundreds of thousands of memes, downloads, and eventually,  19 weeks on Billboard’s Hot 100 charts.

One musician who has been testing the waters in a tumultuous TikTok world is my fellow millennial, Fuller. After deciding his New Year’s resolution was to get more involved in social media, he decided to dive in deep with TikTok. Like most of us 20-somethings, it was a bit…all over the place.

“It was kinda cold and murky and confusing. So, I did what any very sane, not at all delusional, person would do…and I decided to start swinging around blindly until I hit something,” Fuller says. “I just started posting things that I thought were funny, or entertaining, or in some way musical, or all of these things at the same time.”

The method of swinging blindly worked well for Fuller, who has now racked nearly a million plays on his TikTok account.

Fans of his page ended up flocking to his social media pages looking for more music, which led to Fuller’s debut single, “Favorite Poison,” to rack up over 150,000 streams on Spotify alone in about seven weeks.

The video accompanying “Favorite Poison” just dropped last week. Check it out below as well as a few Q&As about TikTok, quarantine, and favorite music with Fuller.

Chicago Haze: Do you think that this creative process would have come to be any different if we weren’t in the middle of a pandemic?

Are you kidding me?! I had to compete with Tiger King. TIGER KING. No, but seriously, I’m not sure…all I know is that there are a ton of people spending a large portion of their day staring at their phone waiting for something new to appear when they refresh their Instagram feed, so I was happy to provide a short escape from the crazy town, insane (clown posse) reality we are all living right now.

Chicago Haze: Lots of musicians have to find new, innovative ways to promote their music—even more so in the middle of this crisis. What advice would you give other musicians?

Fuller: The most important advice I can give anyone is just start working on it! It can be really confusing as a musician to know what is the best use of your time, but doing any kind of work toward your goals is better than watching TikToks all day.

Chicago Haze: Talking the “Favorite Poison” music video—what inspired you to create a video described as a modern Twilight tale?

Fuller: The idea came about from my buddy, Charlie Schwan, who directed the video. He had a deranged plan to create a love story between a sad boi vampire and a too-cool-for-school bad girl type (think Ramona Flowers, but drunk).. and I said that sounds crazy, I love it. So maybe, modern Twilight isn’t quite the right description. Maybe it’s more of Twilight on a bender? Either way, it’s a lot of fun.

Chicago Haze: You’ve noted your influences include artists like The Strokes and The Killers. Are there any other artists on the rise right now that have inspired you, musically, promotionally, or both?

I do love me some early oughts alternative.. but, yes! There are a ton of artists on the rise I’m way into at the moment. Of the top, I would say I’m a big fan of HUNNY, Peach Pit, Dayglow, Alvvays (that whole indie rocker/bedroom popper vibe). Also, I just discovered Orville Peck the other day. COMPLETELY different style (like an old school country soundtrack to an episode of Twin Peaks) but I’m pretty into it.

Stream “Favorite Poison” on Spotify below.